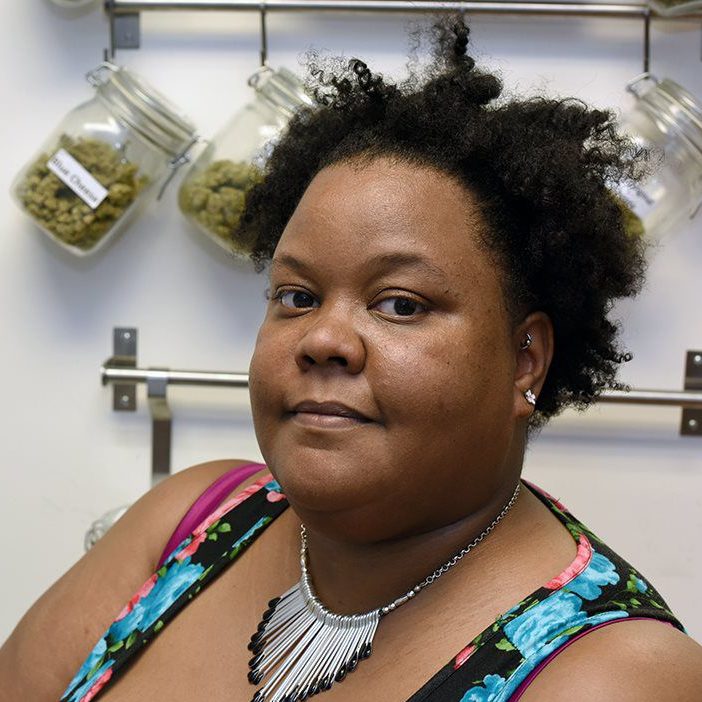 Poncho Popcorn is the second-self personification of a woman born Jamee Garland. She was born and educated in the District of Columbia, gaining a B.A. from Howard University. After Tuesday 9/11/01, Poncho heard a calling and became a political activist; organizing for homeless rights. Collective living and APOC organizing led her to working for voters rights. Seeing felons being denied basic American rights, Jamee focused on fighting full time for ex-offenders, most of whom began their criminal records with a simple marijuana arrest.

In 2013 she became a pivotal member of DCMJ.org. In 2014 DCMJ organized the public, petitioned and lobbied elected officials, successfully for the legalization of Marijuana. 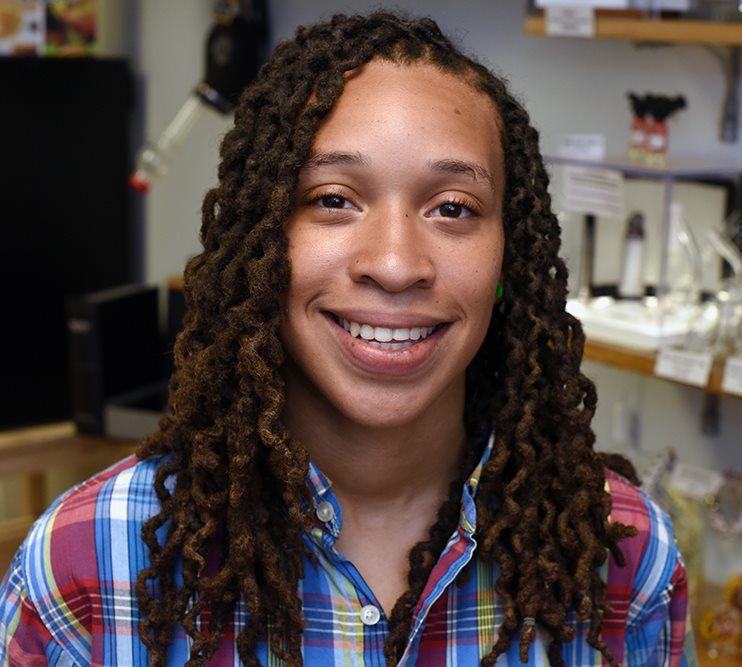 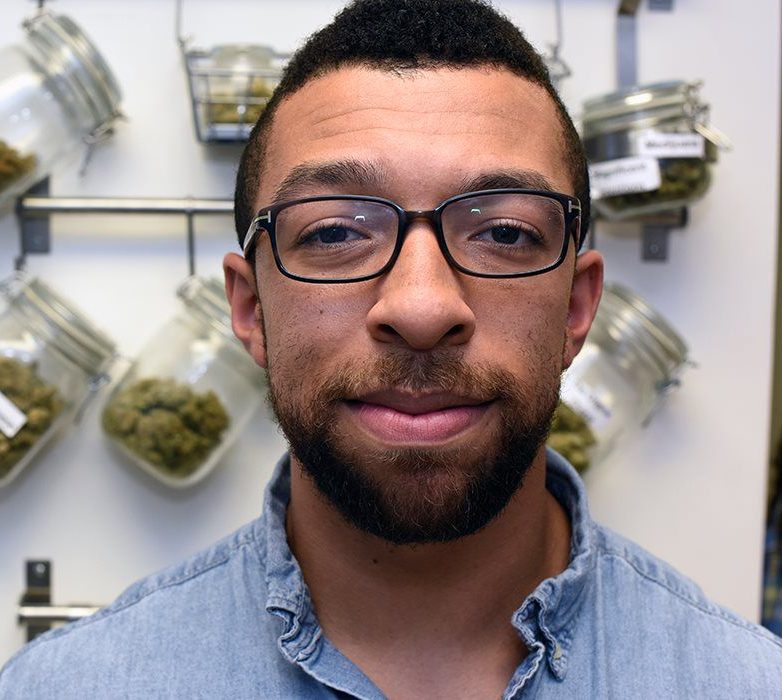